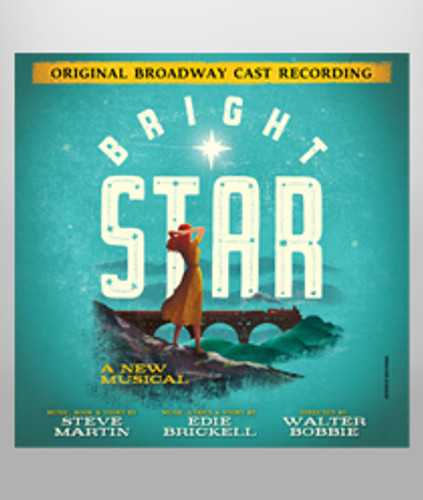 From Grammy® winners Steve Martin and Edie Brickell comes Broadway’s Bright Star, a new musical about the stories we tell… and the ones we don’t.

Directed by Tony® winner Walter Bobbie and inspired by a real event, this “unabashedly romantic” (The New York Times) original musical tells a sweeping tale of love and redemption set against the rich backdrop of the American South in the 1920s and ‘40s. When literary editor Alice Murphy meets a young soldier just home from World War II, he awakens her longing for the child she once lost. Haunted by their unique connection, Alice sets out on a journey to understand her past — and what she finds has the power to transform both of their lives.

Propelled by an ensemble of onstage musicians and dancers, the story unfolds as a rich tapestry of deep emotion, beautiful melodies and powerfully moving performances. An uplifting theatrical journey that holds you tight in its grasp, BRIGHT STAR is something rare — a Broadway musical that's as refreshingly genuine as it is daringly hopeful.