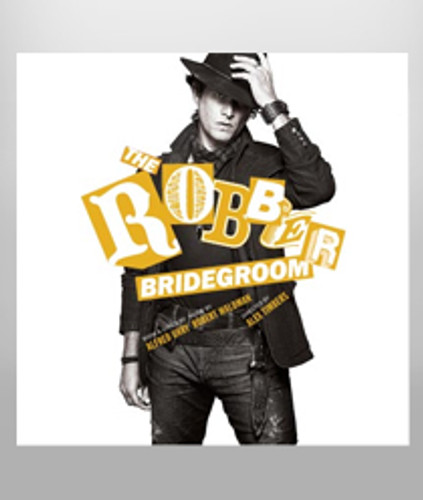 Based on the short story by beloved Southern writer Eudora Welty, The Robber Bridegroom transports the audience to the Natchez Trace in Mississippi, a dangerous and mysterious corner of the country teeming with a rogue’s gallery of the most beguiling con men, hucksters, and charlatans you’ll ever meet. Chief among them, Jamie Lockhart—fair-faced gentleman by day, hard-hearted bandit of the woods by night. When he falls for the beautiful daughter of a wealthy planter, his world and code of ethics are turned upside down. A Southern-fried celebration of American myth-making as well as the art of making theatre, The Robber Bridegroom is an irreverent, thrilling, jubilant musical comedy pulsing with life and imagination.