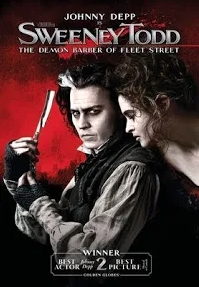 Johnny Depp reteams with director Tim Burton for this big-screen adaptation of the hit Broadway musical, earning an Oscar nod as vengeful Sweeney Todd, who becomes a deranged murderer after being falsely imprisoned by a sinister judge (Alan Rickman). To cover his tracks, Todd enlists the help of Mrs. Lovett (Helena Bonham Carter), who disposes of the victims by baking them into tasty meat pies that become the toast of London. 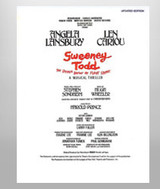 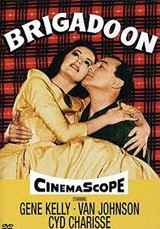 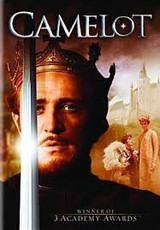 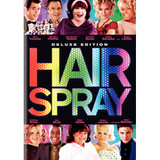